Maam Unenbileg worked as a teacher, headmaster, and principal of 18th, 52nd, 75th, 34th, and 11th schools of the capital city since 1964, and in 2003 as a founder and principal of Shine Ue School. Thus, he worked 57 years in the field of education. 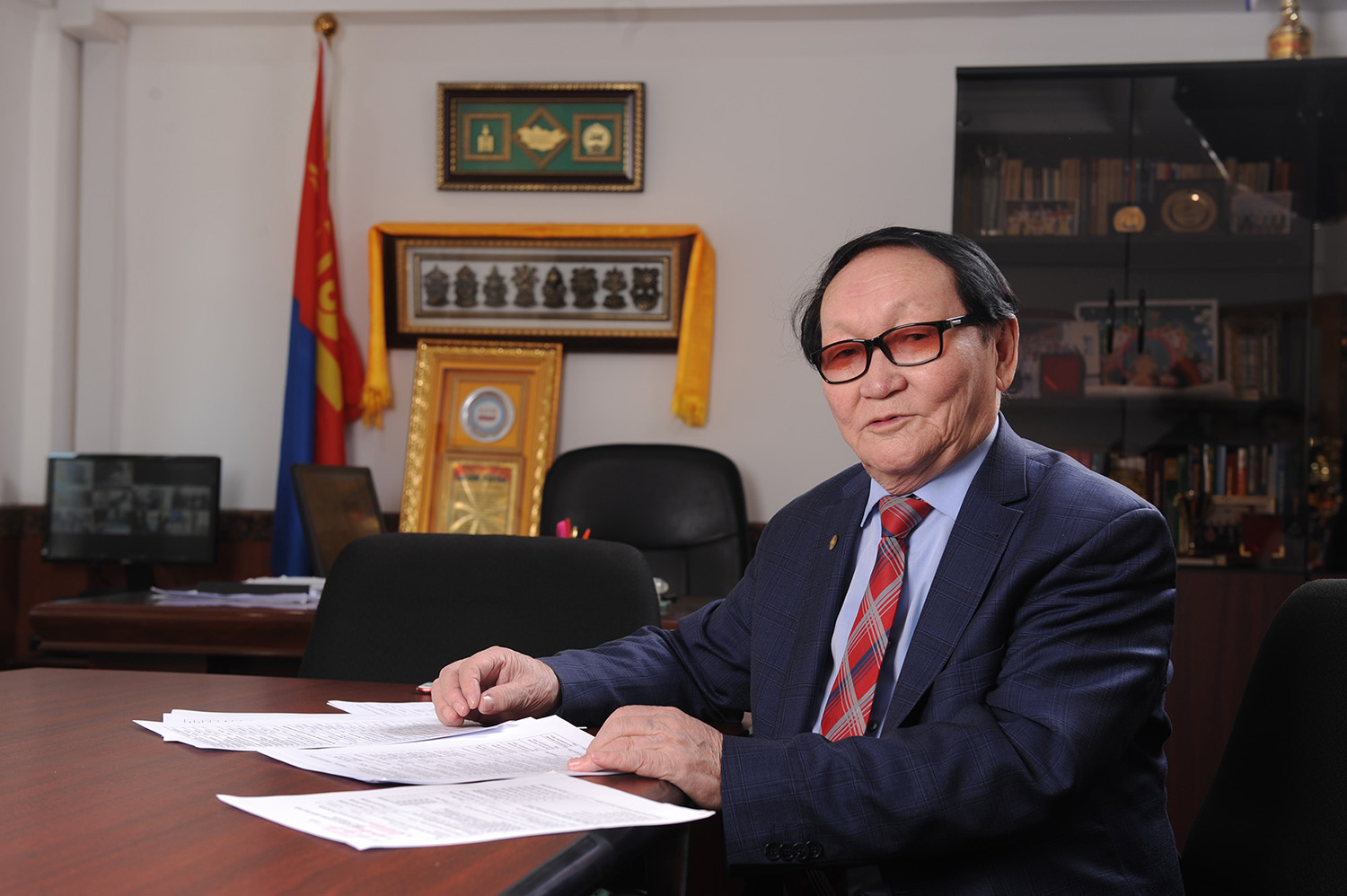 Also, during his tenure as a teacher at the 18th secondary school, he developed a series of lectures and teaching methods on problem-solving, key signals, block diagrams, and new ways of child development. He introduced them to teachers at that time. As a result, his methods were broadly adopted and successfully implemented by teachers. Then, the school's quality of education was qualified to compete for first place in the district and the capital.

In 1990, he initiated transforming Secondary school no. 11 into specialized training in physics and mathematics. Thus, he became the first founder of a school that deepened one of the areas of education.

Maam Unenbileg worked at Secondary school no. 11 to improve teachers' professional teaching and learning skills. He taught teachers the technology of teaching, creatively introducing the student-centred teaching method in the classroom, discovering and developing students' talents in mathematics, and focusing on improving teaching methods. As a result of his innovative techniques and skills, the graduates of the 11th secondary school have consistently excelled in competitions at foreign and domestic universities, and a total of 454 students graduated from foreign and domestic universities in 1995-2000 and passed their school competition 100 percent and studied consistently with high results. The students also won 16 medals in the International Mathematical Olympiad and eight awards in the World Mathematical Competition for 24 medals. Also, Mongolia moved up from 61st out of 82 countries in the International Mathematical Olympiad in 1993 to 25th place in 1997, a vital indicator of the rapid development of mathematics. In addition to foreign competitions, the school won 182 medals in 1995-2000 at the National Olympiads in Physics, Mathematics, Chemistry, and Informatics, 31 golds, 73 silver, and 78 bronze medals. One of the significant achievements of Maam Unenbileg's work was his successful preparation of his students for international and national competitions. 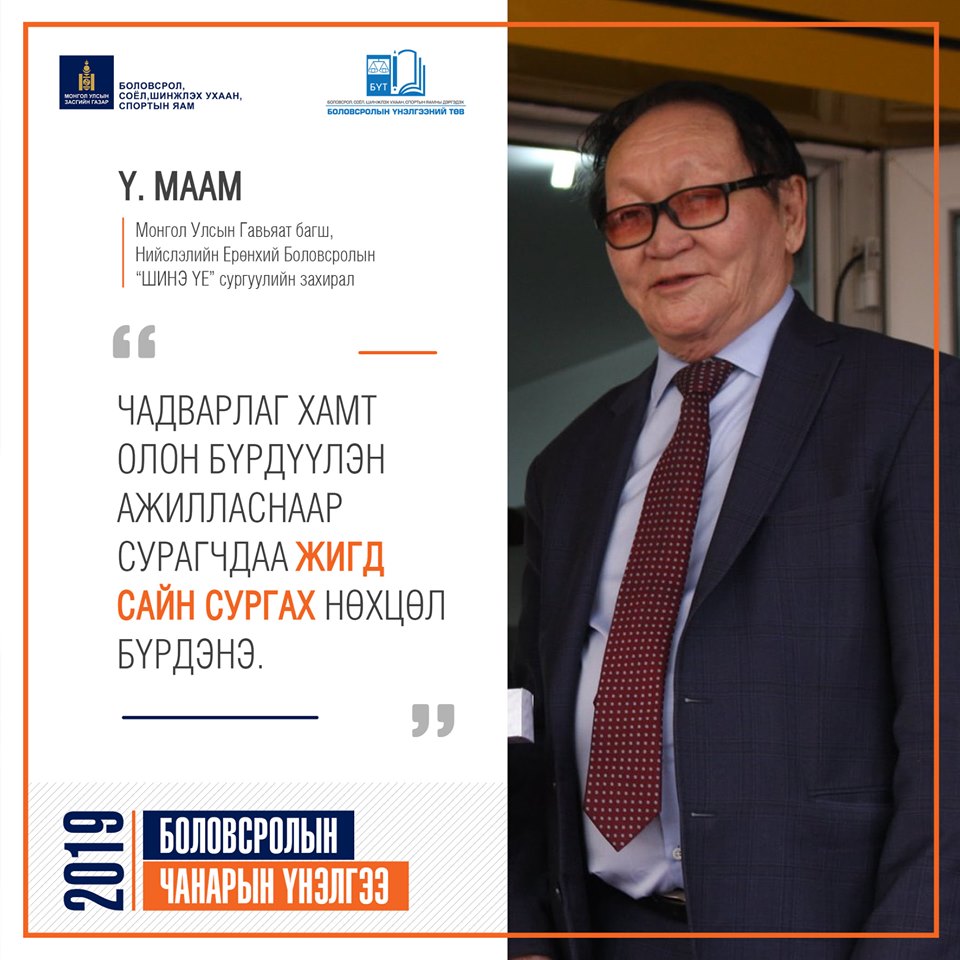 In 2003, he founded the "Shine Ue" school with advanced mathematics and foreign languages training and served as its director until 2021.

In 1997, he was awarded an honorary prize by the International Mathematical Olympiad Committee. In 2015, Kublai Khan Gold Medal by the Mongolian Academy of Sciences. In 2016, the "Honorary Professor" title by the Mongolian University of Education, where he studied.

Maam Unenbileg was an educator who dedicated his life and worked to the development and progress of the education sector and the best leader in the field of education and the best teacher who did a lot for the education of future generations and children of Mongolia.